Castoriadis on Plato and the end of Athenian democracy 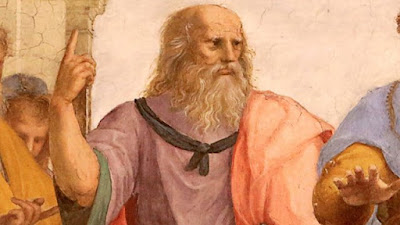 ‘Plato played quite a considerable role in what can be called the destruction of the Greek world. In the eyes of history, he transformed a de facto destruction into an apparently de jure destruction. That is to say, if the Athenian democracy collapsed in the end, it was ultimately in the order of things – not in the sense in which Herodotus says, ‘All that is great must become small’, and vice versa, but because it was fundamentally rotten, a regime dominated by the ignorant crowd, the impassioned and passionate crowd, and not by the wise man or by wisdom, the just man or justice. Thus, rather than being a historical tragedy, the fall of Athenian democracy becomes a case of immanent philosophical justice.’ (Cornelius Castoriadis: On Plato's Statesman).